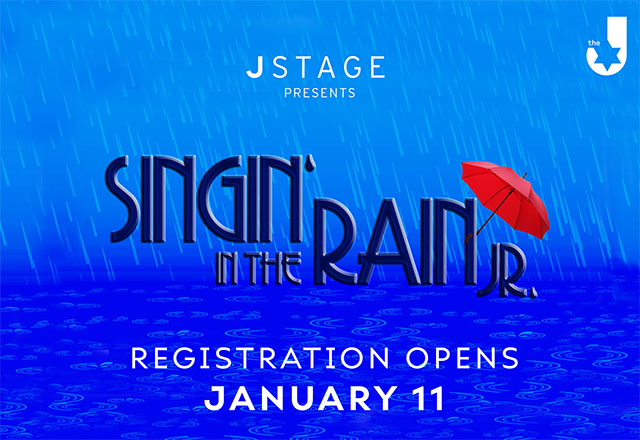 Registration Opens: January 11th
Audition Submissions Due by January 22nd (audition materials will be given after registration is received)

This hybrid program consisting of both in-person and virtual rehearsal schedules. The cast will be assigned small groups culminating in a live-streamed and recorded performance. All CDC, local and medical expert health and safety guidelines will be followed and enforced.

Please see below for JStage Policies and Guidelines.

Our JCC follows the health guidelines set by the CDC, local authorities, and our Medical Advisory team.
The cast size of this production will be 20-30 performers with two instructors.
Auditions will be done by online submission.
Following health guidelines, Sunday rehearsals will mainly be outside. Rehearsals will only take place in the Theater due to weather with outside doors open for increased airflow.
Cast members will be called in at least every other week for in-person Sunday rehearsals.
All cast members will be required to provide their own "base" costume(shoes, pants/skirt, and top).
Cast Members should bring their own water and eat before rehearsal.
Performances:
All plans are subject to change due to public health guidelines. No refunds will be given after casting/group placement.

JStage introduces young people to the wonders of the performing arts. As a teaching theatre, we are devoted to producing quality shows by children and teens, for audiences of all ages. Our professional staff works to each child's strength to create a positive atmosphere which bolsters self-esteem, teamwork, and a love for the theater. Our seasons consists of two performances in the fall and spring.

Special funding for JCC Cultural Arts is provided by the Doris H. and Milton J. Chasin Cultural Arts Program Endowment and for our theatre by the Isidore & Penny Myers Foundation.

Carina is also a seasoned and enthusiastic youth director, with more than a decade of experience teaching drama and vocal lessons, and directing plays and musicals. Highlights include teaching musical theatre classes for elementary school students at the acclaimed Atlantic Acting School (NYC), directing and choreographing an original youth musical for Inside Broadway (NYC), and working as a show installation director for U.K. based Belinda King Creative Productions, where she directed professional singers and dancers in theatrical shows for Holland America Cruise Line.
Since relocating home to sunny Southern California, Carina has directed several JStage shows, including Disney's Peter Pan Jr., The Music Man Jr., Annie Jr., and Seussical Jr. Carina loves to share the joy of theatre with kids of all ages, and is thrilled to be the resident director for JStage! 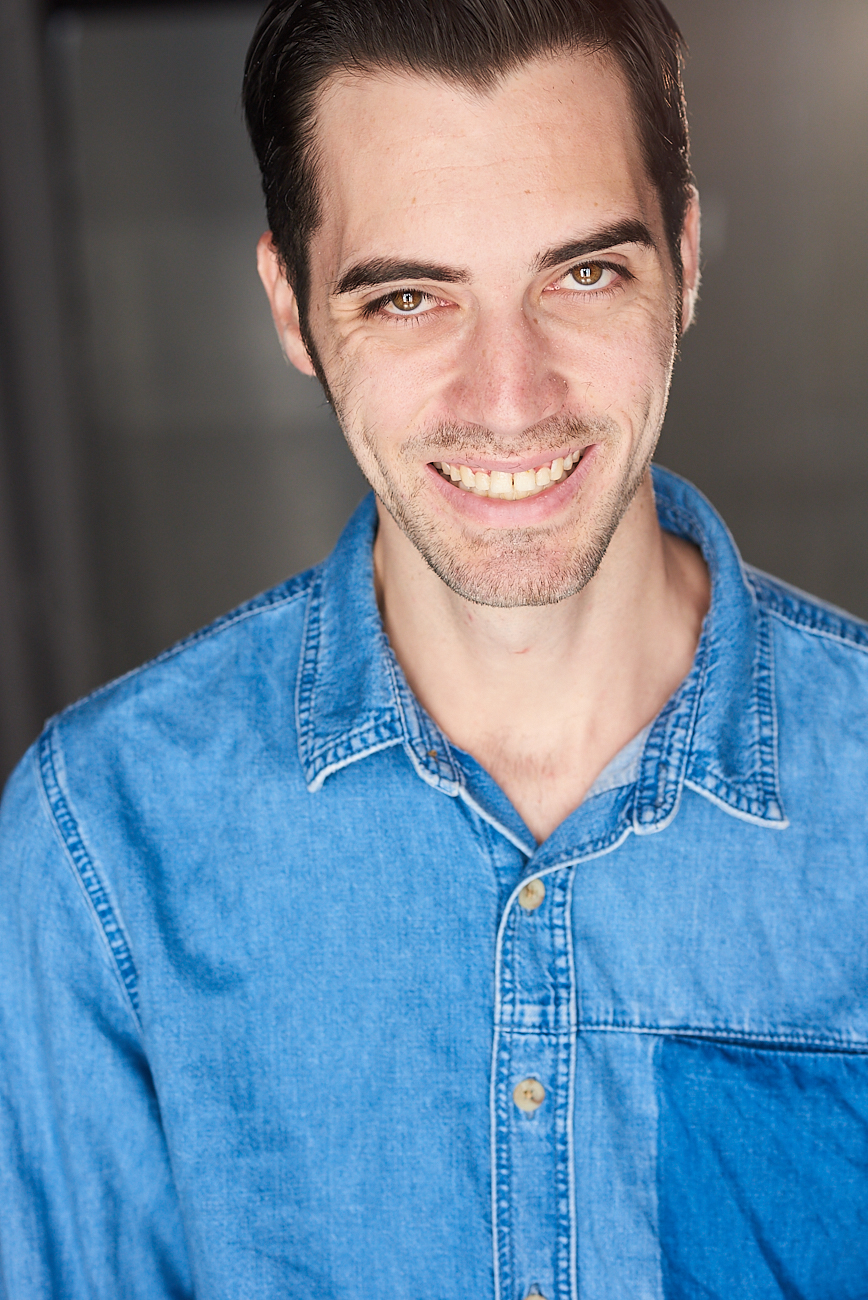 Ryan graduated from AMDA LA with a Bachelors's Degree in Acting. He has directed people of all ages throughout the Orange County area. He started off as an actor and performer doing theatre all throughout Orange County and LA, including Little Shop of Horrors as Seymour Krelborne, but soon stumbled upon directing and instantly fell in love. He got his start by assistant directing “You’re A Good Man, Charlie Brown” and that spiraled into him co-choreographing and directing shows at Musical Theatre Village in Irvine. He eventually went on to direct shows by himself, even winning the title of Best Show of that year, for The Addams Family. He has also taught multiple camps and even dipped his foot in the after school drama programs throughout the Saddleback and Capo school districts. He also enjoys being an acting coach and has had the privilege of coaching many kids throughout Orange County. He is so excited to begin this journey with J-Stage and can’t wait to bring more stories to the stage.