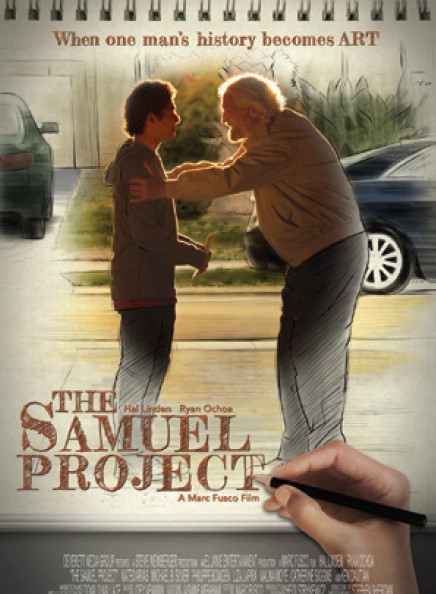 The story of a teenager, Eli, who gets to know his grandfather, Samuel, played by Hal Linden, for the first time when he makes him the subject of a senior year animated art project. He discovers
that his German-born grandfather was heroically saved from the Nazis by a young woman when he was a boy. After much hesitation, Samuel decides to tell his story for the project, a story
that he has not told in over 75 years.